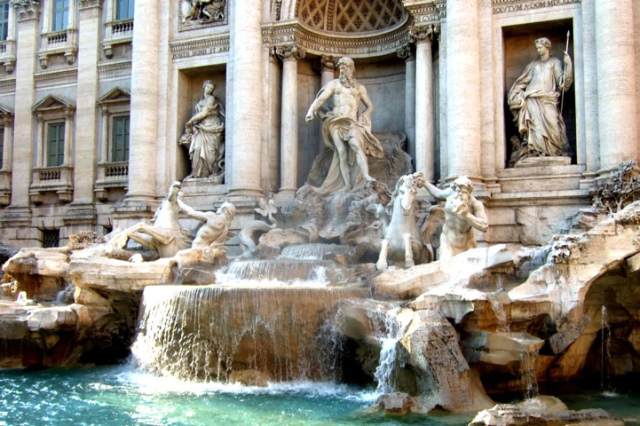 Italy has long been famous as a favorite filming location for Hollywood movie makers. I love movies and am particularly interested in the behind the scenes information and shooting locations. When I can recognize places I have been in Italy as I watch a film, I get a little excited.

The classics which easily come to mind for many of us include Cleopatra, Ben-Hur, Roman Holiday, Cinema Paradiso, Summertime, and The Godfather.

In the past 15 years, quite a few popular American films have been shot on location in Italy, and as a result, tourism in the smaller towns has dramatically increased. Here are just a few of the more well-known films made in Italy.

The highly anticipated action adventure James Bond film Spectre was filmed in various international locations. The scenes shot in Italy centered in and around Rome and Vatican City. I recognized plenty of familiar…

Love food and traveling. Breaking out of this introvert shell by expressing my thoughts, experiences and feelings.
View all posts by livedinitaly →
This entry was posted in Uncategorized. Bookmark the permalink.

A husband, a wife, and life.

To the common and exotic, and then possibly get lost.

A bewitching bibliothecary, poetess & magnificent mannequin. A colour kitteh who adores all the colours of the rainbow. This is my poetry collection....ongoing

Discover "Le Marche". All about its tradition, life style, food and much more...

Annie B and Friends
My Own Joy

Submissive baby girl trying to find her place in this world and make a friend or two along the way!

Your Guide to Bella Italia

I just want to tell you stories...

Discovering Italy one trip at a time

Blogging about Italy and all things Italian

Just a girl lost~ Here I share bits & pieces of me, in poetry, prose, music & posts from writers who inspire me.

Thoughts on an ever-evolving life